Antibacterial and antiviral tests conducted by an independent third party have confirmed over 99% of antibacterial/antiviral performance. 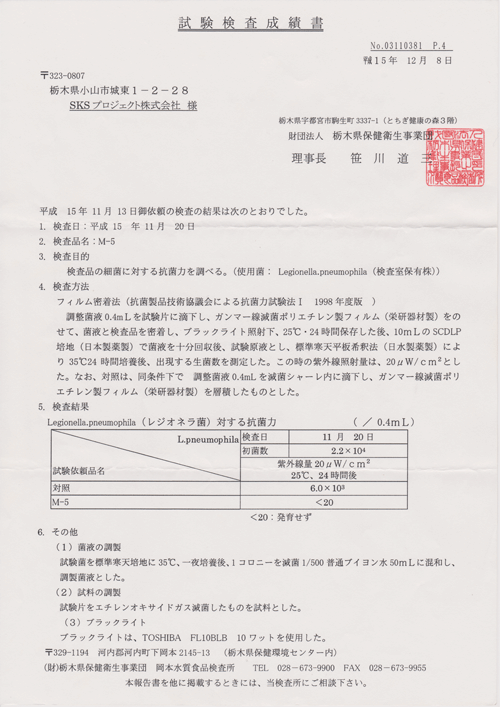 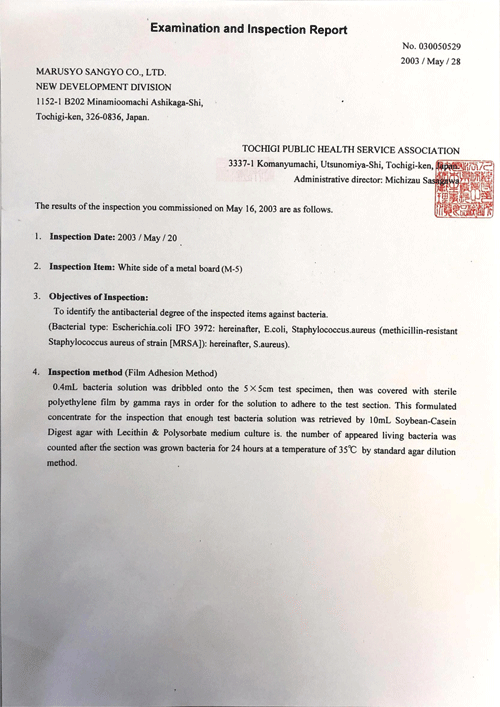 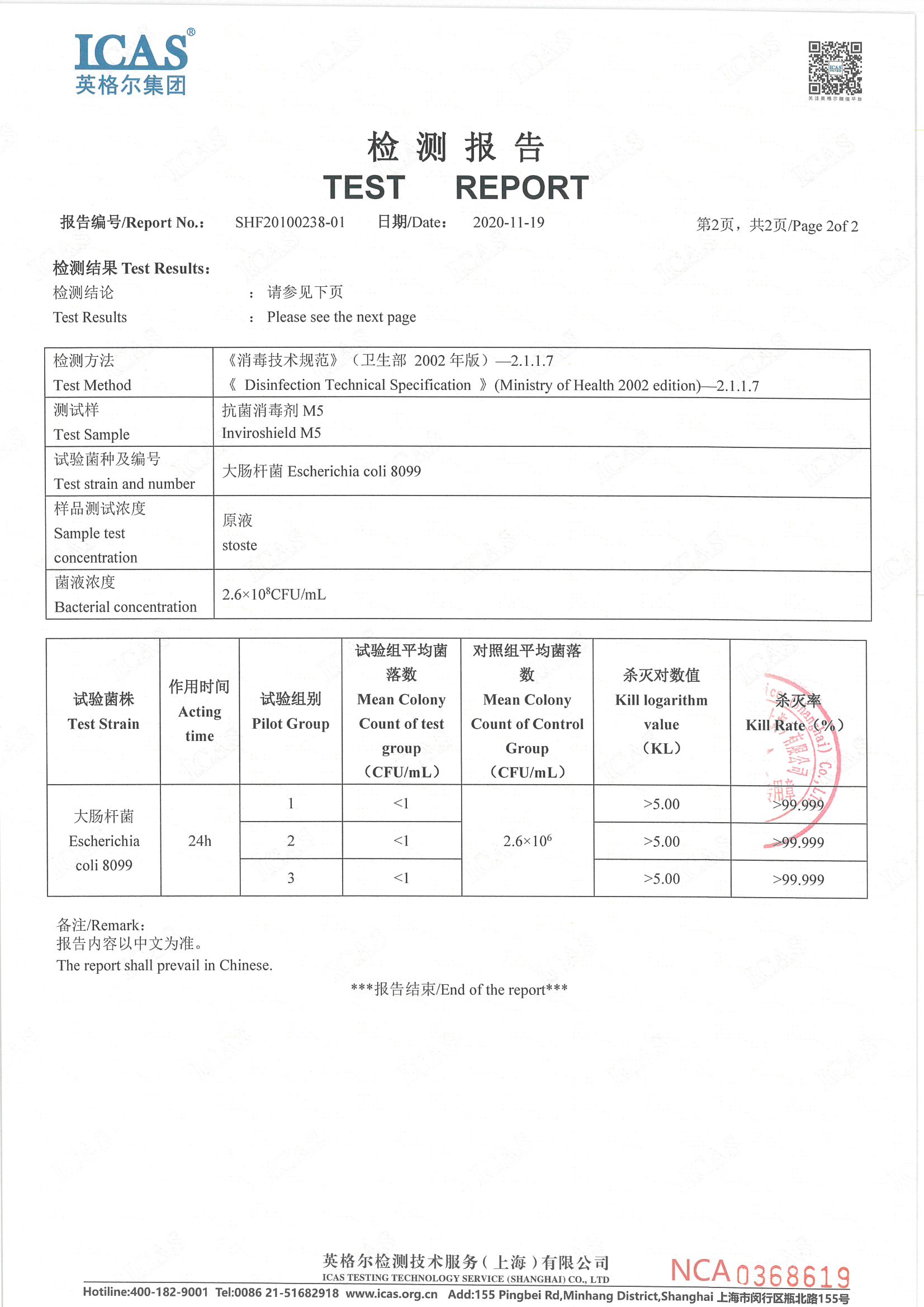 We have conducted an antibacterial performance evaluation test at the National Hospital Organization Yokohama Medical Center in Japan, and it has been proven to be sufficiently effective. 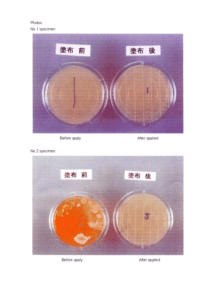 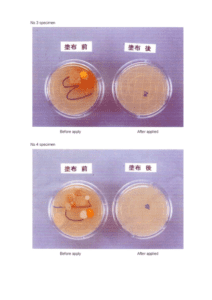 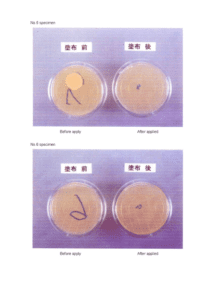 A field test was conducted to compare the long-term antibacterial persistence of disinfectants using quaternary ammonium salts and Inviroshield M5 in the Singapore National General Hospital, and to confirm the superiority of Inviroshield M5. is doing.

In this test, a long-term test was conducted for 3 months, and MRSA, a multi-drug resistant bacterium, propagated on the quaternary ammonium salt of the normal disinfectant, but no growth was observed on the surface of Inviroshield M5.

The Preventive Healthcare initiative in India conducted a comparative test of the growth of bacteria over a period of more than a year to test the sustainability of regular disinfectants and Inviroshield M5.
Areas treated with conventional disinfectants showed 1974 percent bacterial growth after about a year. However, on the surface coated with Inviroshield M5, the growth of bacteria was 0%, demonstrating that the antibacterial effect was sustained for years. 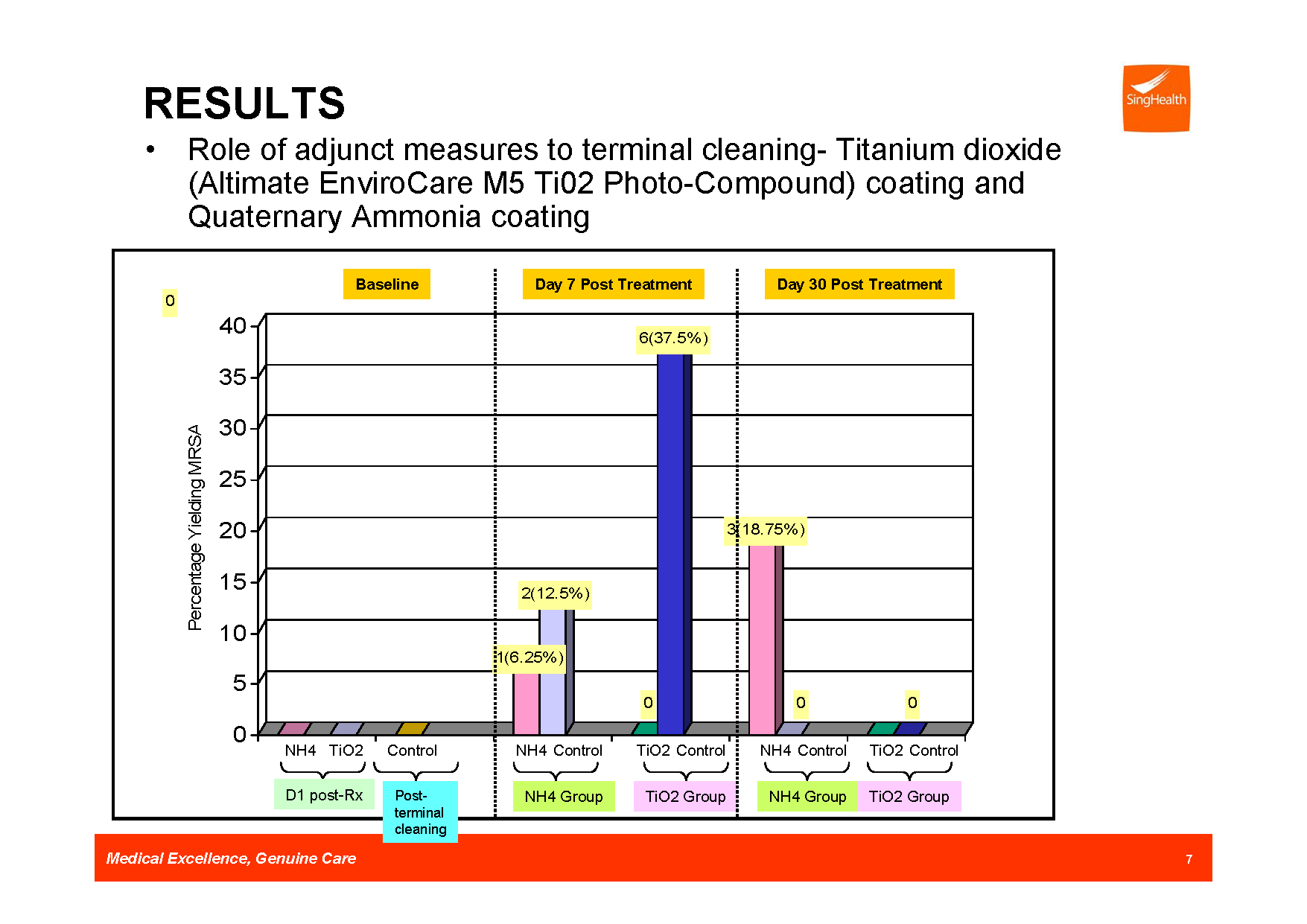 Test in the SGH for MRSA 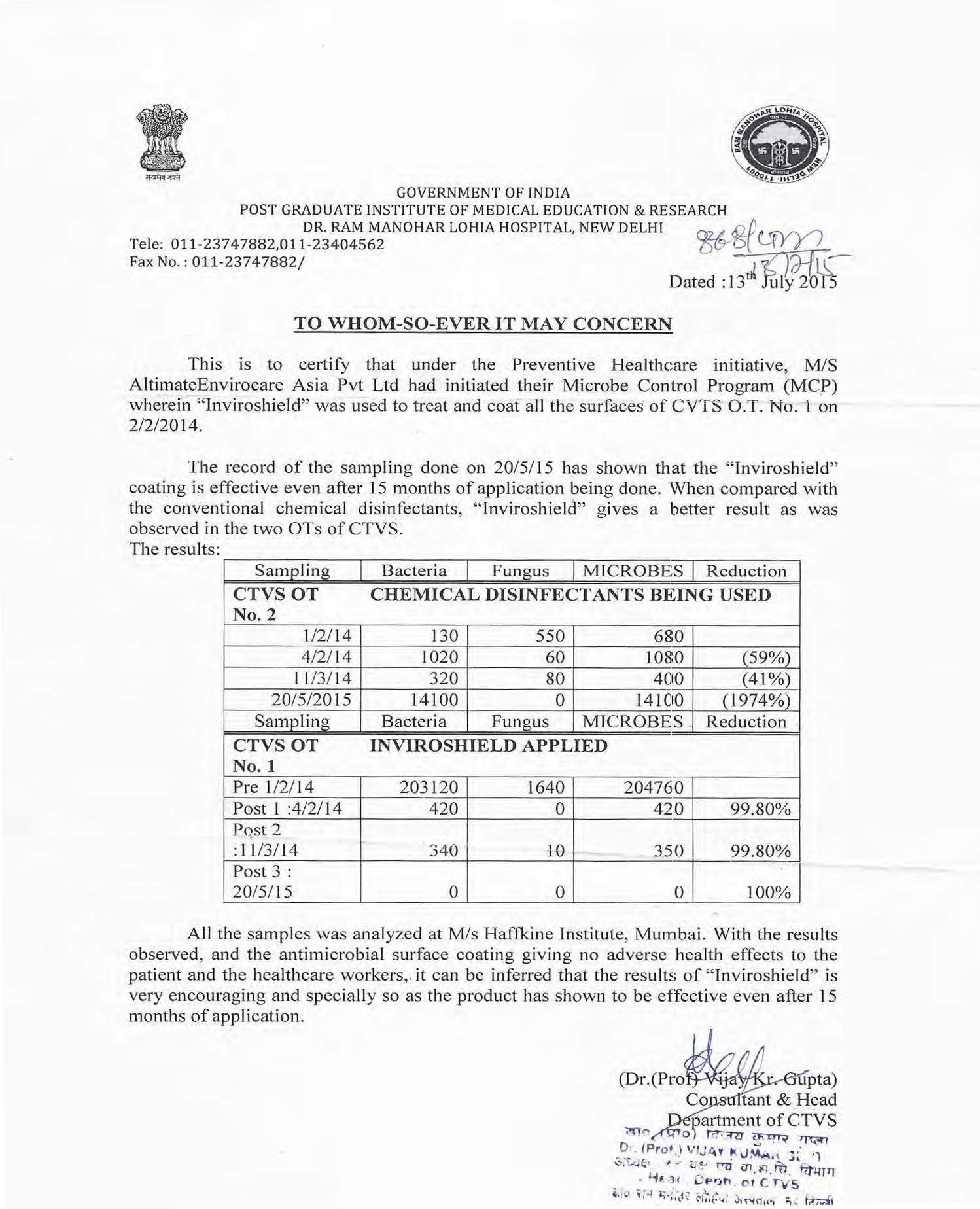 Comparative study with normal disinfectant and InviroshieldM5 (1 year and 3 months) at the Preventive Healthcare initiative.

Sales network of each countries.

Documents for explain and brochure 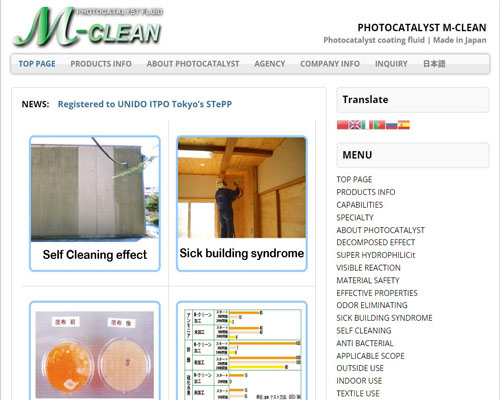 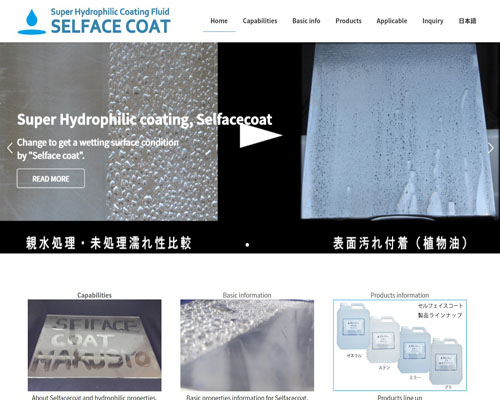 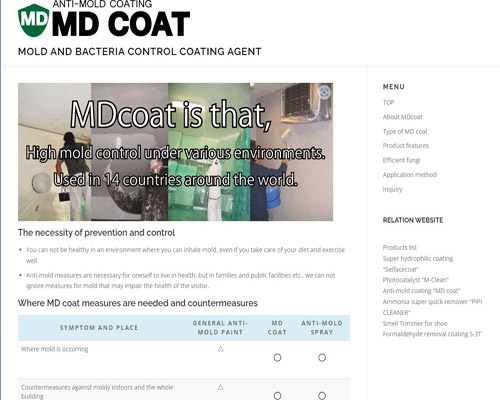 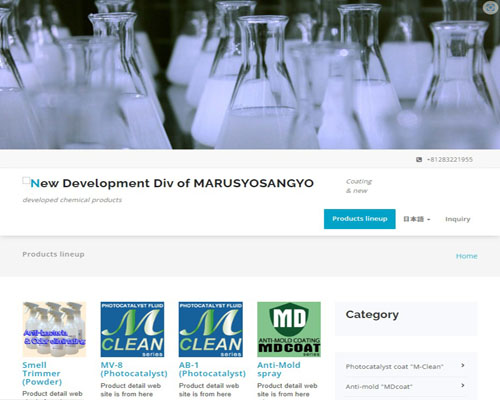 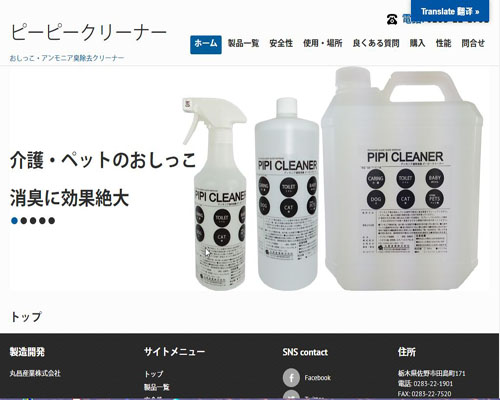 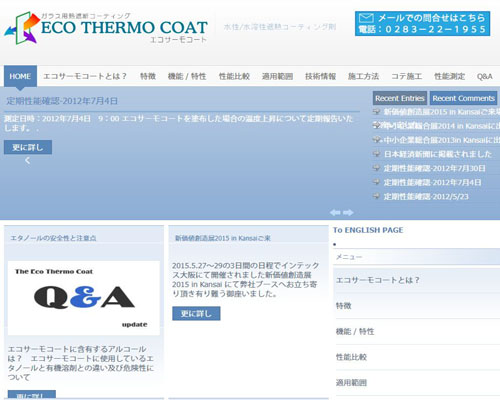 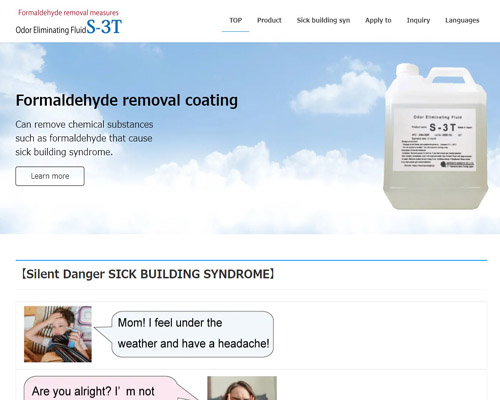